If you ever encounter with restricted shell environment (such as in CTF), this can be bypass using some of the following method. Before we get into how to bypass it, you need to identify if you're in restricted shell.

The simplest way to check if the user is in a restricted shell is by echo $SHELL variable.

You're in restricted shell if the results is like /bin/rbash and you cannot perform some basic redirections, pipes or even having a forward slash in your commands.

1. Calling out bash as "interactive".

/bin in PATH so you can execute bash directly.

Most of the time, I use Python (or python3). This also gives you tty support. In case Python is not installed, you can try other programming language to spawn a shell.

This is very useful sources. Since the page is very well written and easy to understand and navigate, I attach the link here for our reference. It can be used to break out from restricted environments by spawning an interactive system shell from some commands. Be sure to check it out! https://gtfobins.github.io/#+shell

4. If you have the credentials ready

Sometimes when performing post exploitation, you already have the credentials of the particular user but switching to that user, resulting you getting jailed in their restricted environment. This could be bypassed by calling bash before you login(switch) to that user.

You can check your curent shell using the following command:

If the above method successful, remember to export the proper $SHELL, $PATH env variables.

After successfully breakout the restricted shells, you can now performing bash command redirection, output piping and even cd to different directories (with forward slashes).

Hey there! I'm a security researcher that happy to learn and share the knowledge in the form of writing. Thank you for your support! 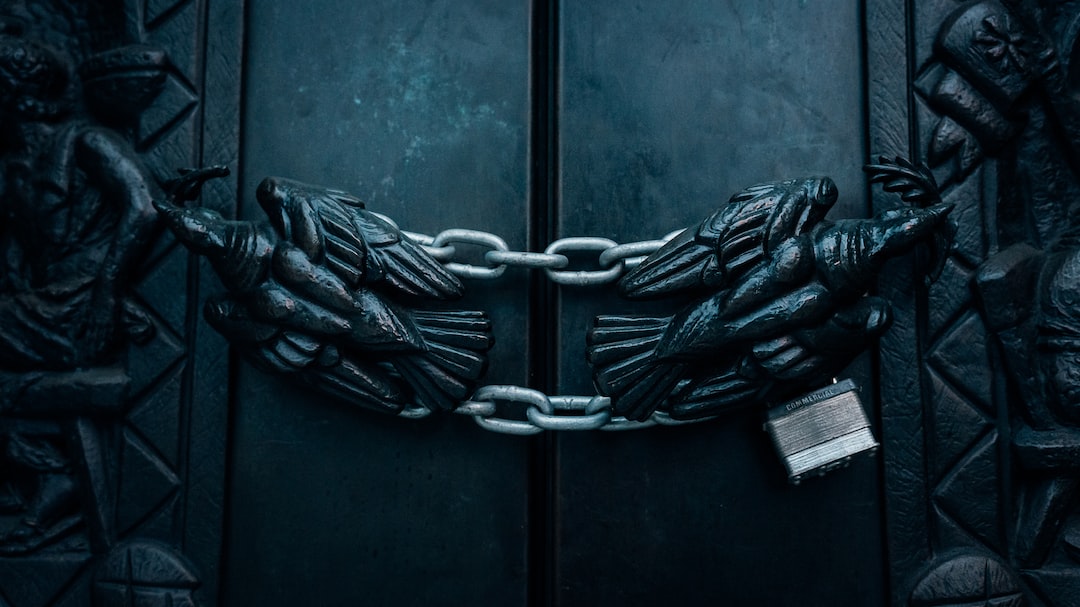 Most of the time when we pentesting (as an example) a web application and you upload a reverse [https://www.metahackers.pro/reverse-shells-101/] or bind shells, the shell that you 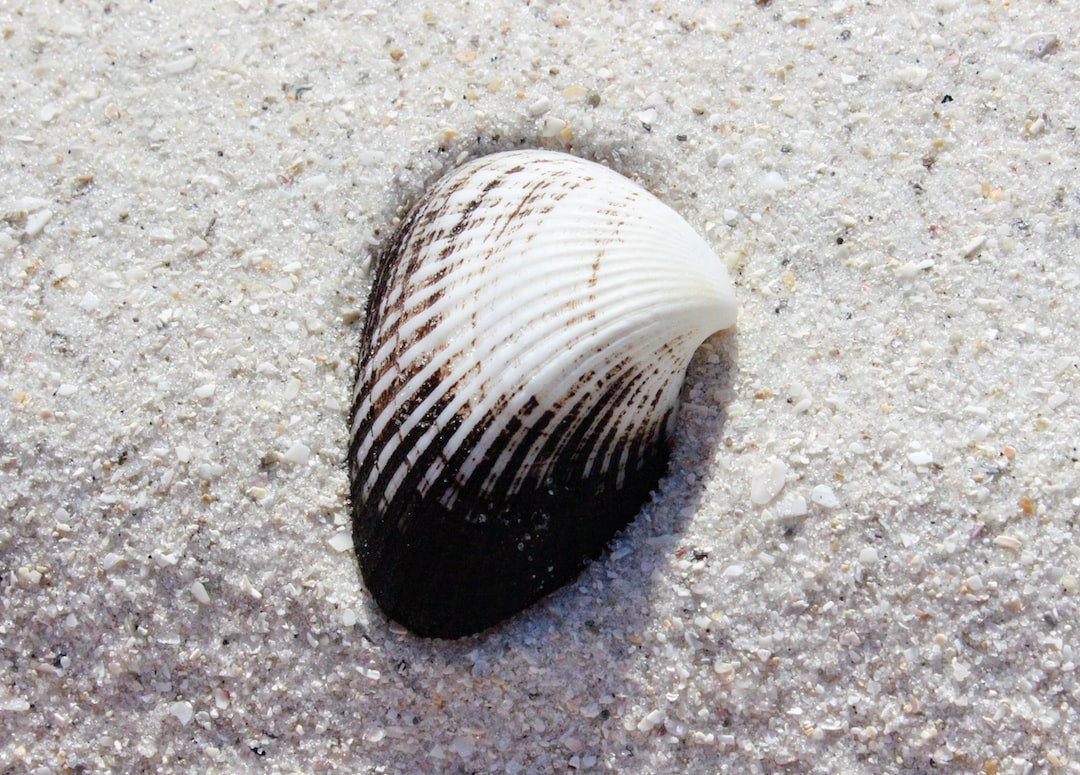 Often when we get a shell by exploiting vulnerabilities, the shell that we getting is a dumb terminal or not and interactive shell. This means that you cannot ctrl+c